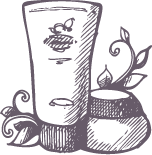 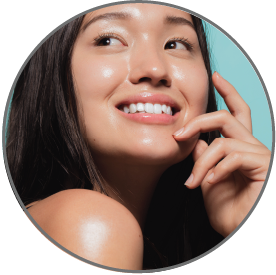 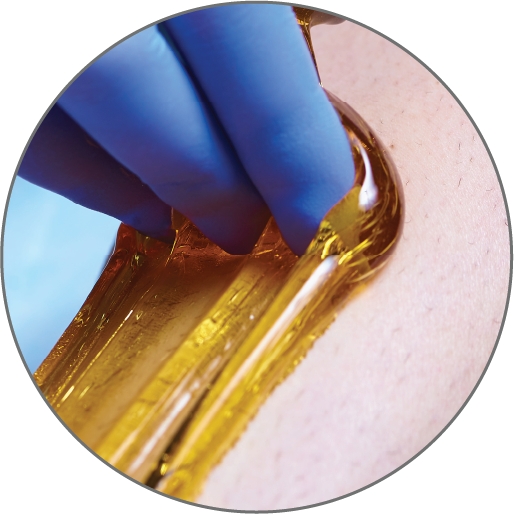 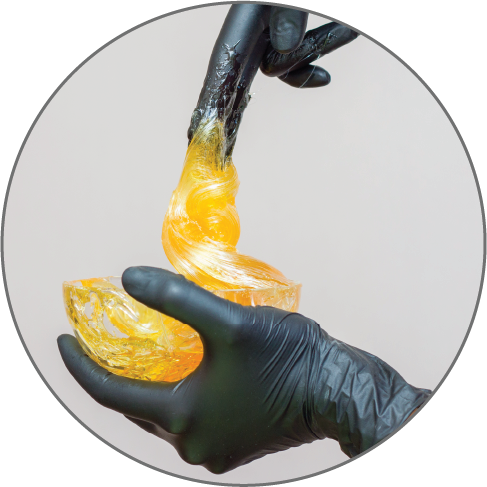 Like traditional waxing, sugar waxing won’t leave you with a higher risk of getting more ingrown hairs, and it won’t give you the notoriously itchy, red and bumpy razor burn or annoying stubble that grows back in just a matter of days. However, many people prefer sugaring compared to waxing because it’s considered to be gentler, and therefore less painful, than conventional types of waxing. So, sugaring is starting to become a popular form of hair removal  and anyone looking for a less painful type of waxing in Las Vegas should try sugaring as an alternative. This is true especially if you’re known to have sensitive skin or a low pain tolerance.  Once you’ve tried sugaring, you’ll probably never go back to waxing again.

What Is Sugar Waxing Hair Removal?

Sugaring hair removal is similar to waxing because it removes the hair from the follicle entirely, leaving you feeling softer and smoother for a much longer period of time than simply shaving. In this sense, sugaring is a lot like waxing, except  instead of using a hard or soft wax product to trap and remove the hair, sugar waxing uses a specialized product that is formulated with a blend of sugars. Our sugaring products are all natural and will irritate your skin much less than most types of hard or soft waxes that are typically used by places offering conventional methods of waxing in Las Vegas.

Wax is much stickier than the specialized products we use for sugaring, so it adheres to the surface of your skin as well as the hair you want removed, causing more irritation when pulled.  Thus, not only is sugaring easier on your skin during the process, it’s better for your skin afterward, too.  Plus, keep in mind, the natural elements in the sugar will soothe and soften your skin, which provides a natural glow, and many people don’t start to see any stubble for days or even weeks longer than traditional waxing, too.

At Skintastic Studio, we’ve perfected the craft of sugar waxing, so in many cases sugaring can be an even more effective method of hair removal than traditional waxing methods. This is because sugaring can trap and remove smaller, thinner hairs than other forms of waxing which can only adhere to coarser, longer hair. So, sugar waxing is a fantastic alternative to regular waxing because it can be less painful, more effective, and offers a host of other natural benefits you don’t see with typical methods of waxing like gentle exfoliation for softer, glowing skin.

No matter who you are, if you’re looking for an affordable spa in Las Vegas or ever need men’s waxing, you’re welcome at Skintastic Studio.  Everyone deserves to look and feel their best.

Exfoliate and remove all unwanted back hair with this less painful alternative to waxing.

Combat ingrown hairs with this long-lasting alternative to shaving.

If you’re done with the ingrown hairs and irritated skin caused by shaving your chest, sugar waxing will be your best friend.

Sugaring your arms is a much less painful and irritating alternative to waxing.

Full body sugar waxing will leave you feeling soft and smooth for weeks, without having to deal with the pain of waxing or the hassle of shaving.

Exfoliate and remove unwanted leg hair for weeks when you try sugar waxing instead of shaving.

Leave your arms feeling soft and supple with sugar waxing, the most painless form of hair removal.

If you’re done with the hassle of waxing and shaving your legs at home, sugar waxing is a great hair removal option.

Sugar waxing a great form of hair removal for the sensitive skin on your upper lip.

Receive an exfoliating treatment along with your sideburn hair removal when you try sugar waxing.

The tummy is a sensitive spot, so sugar waxing is a great option for less irritating and painful hair removal.

If you suffer from the infamous red bumps or irritated skin every time you shave your underarms, this is a great hair removal option for you.

Remove unwanted facial hair and an exfoliation treatment when you try sugar waxing your lip and chin area.

Sugar waxing is the ideal form of hair removal for sensitive skin areas like the face. 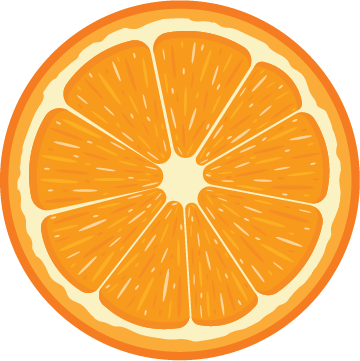 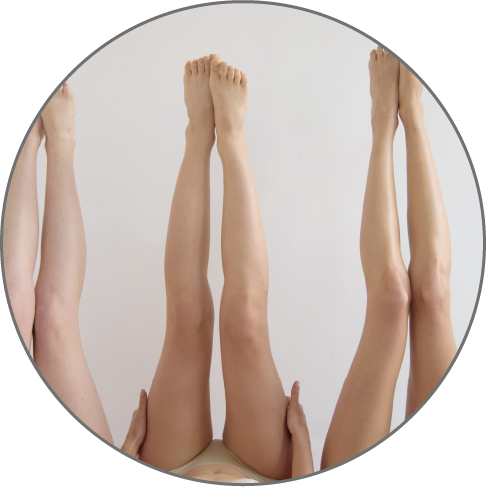 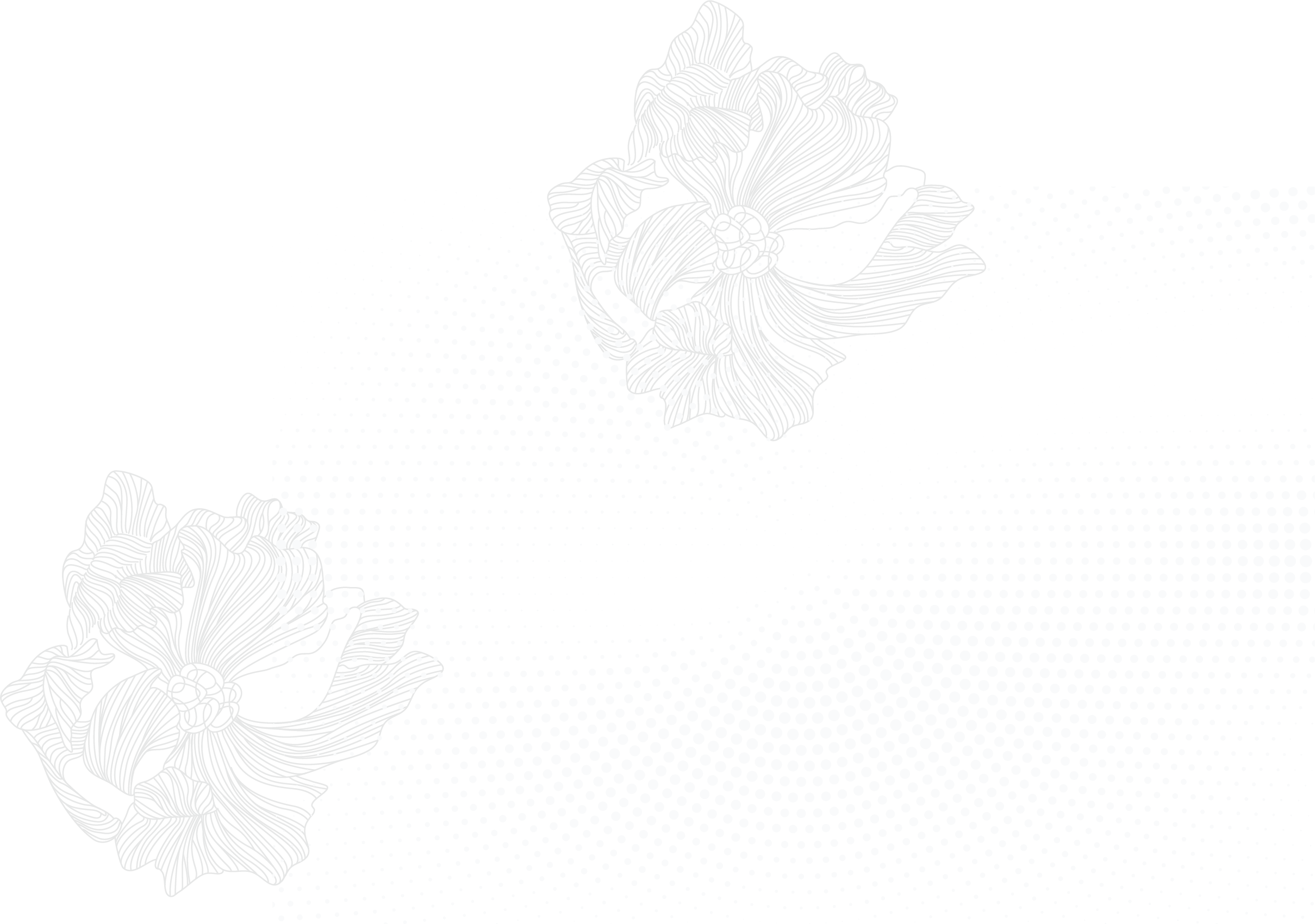 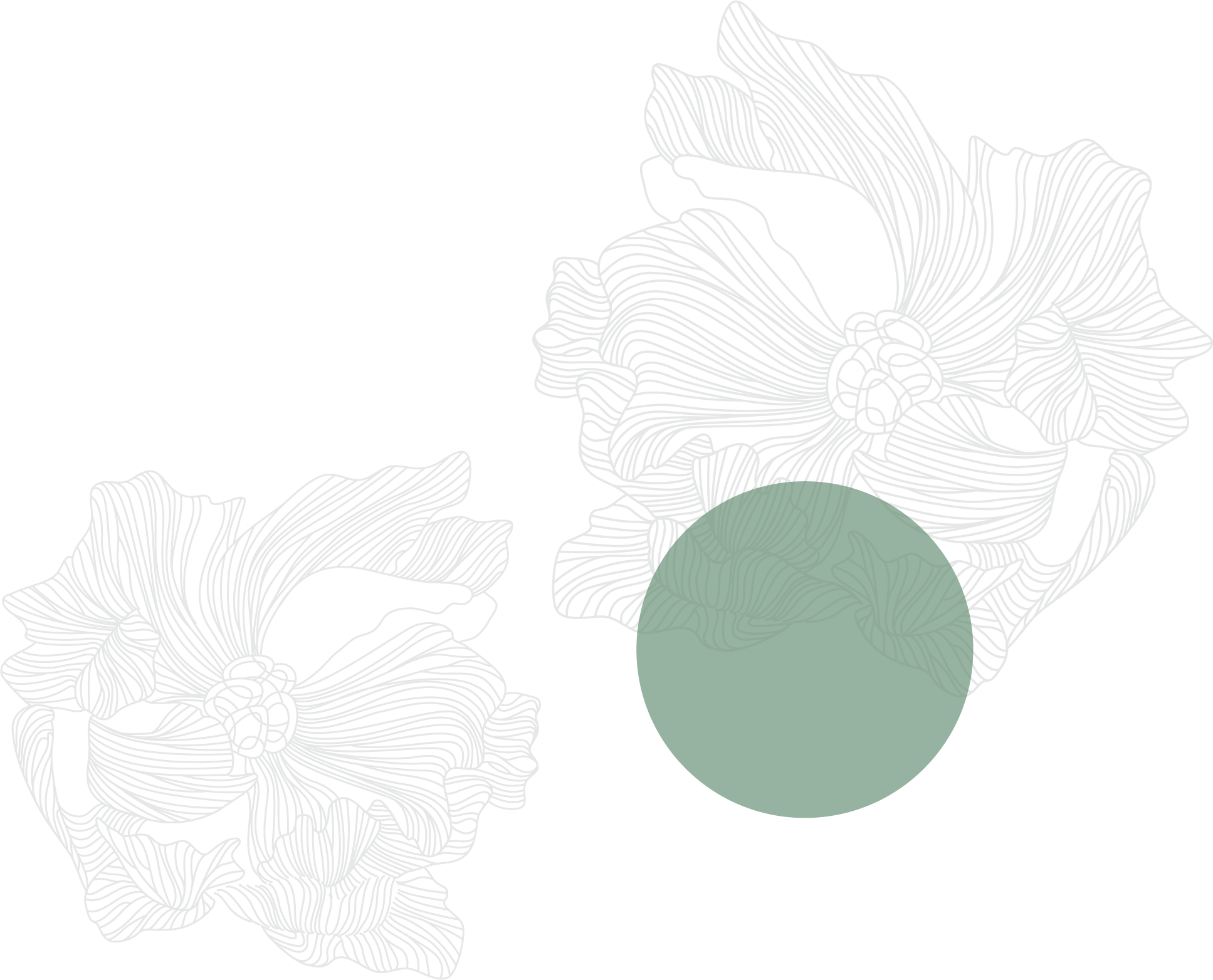 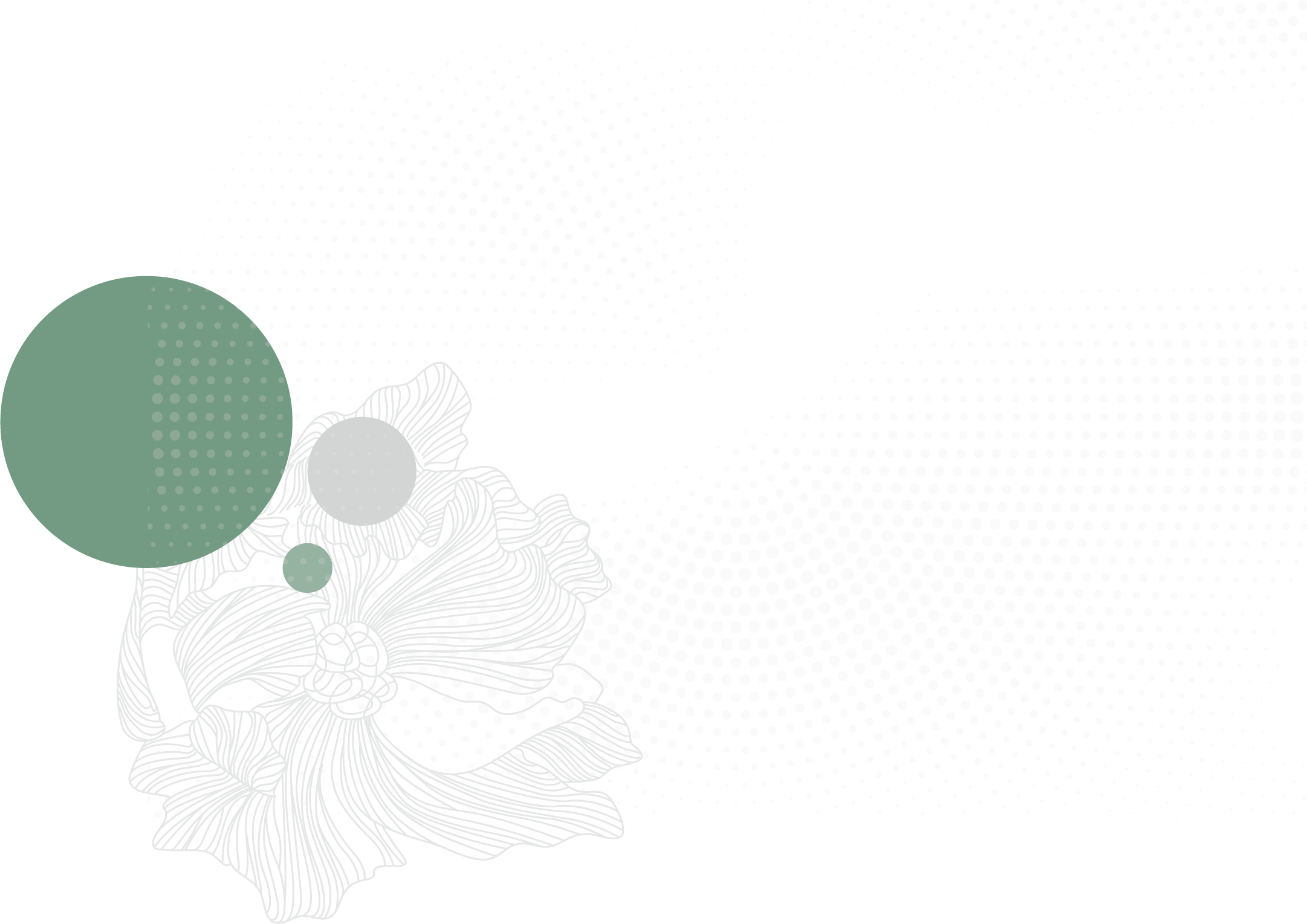 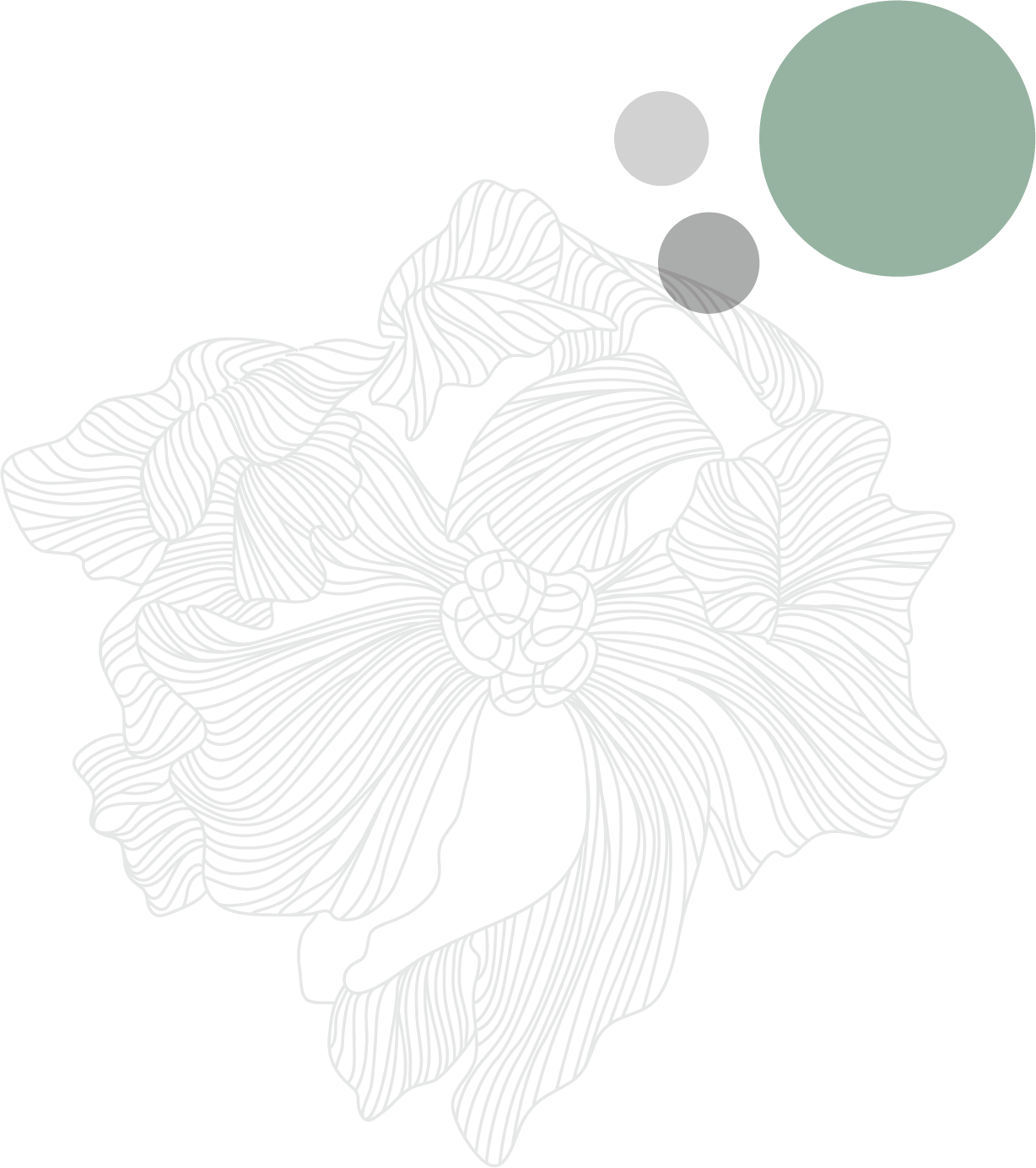 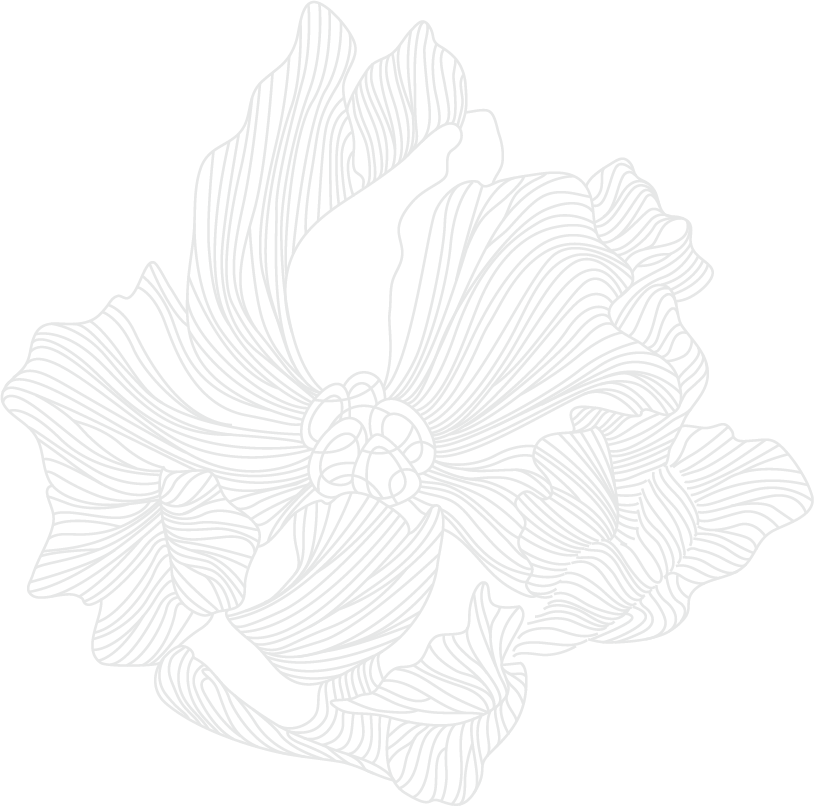 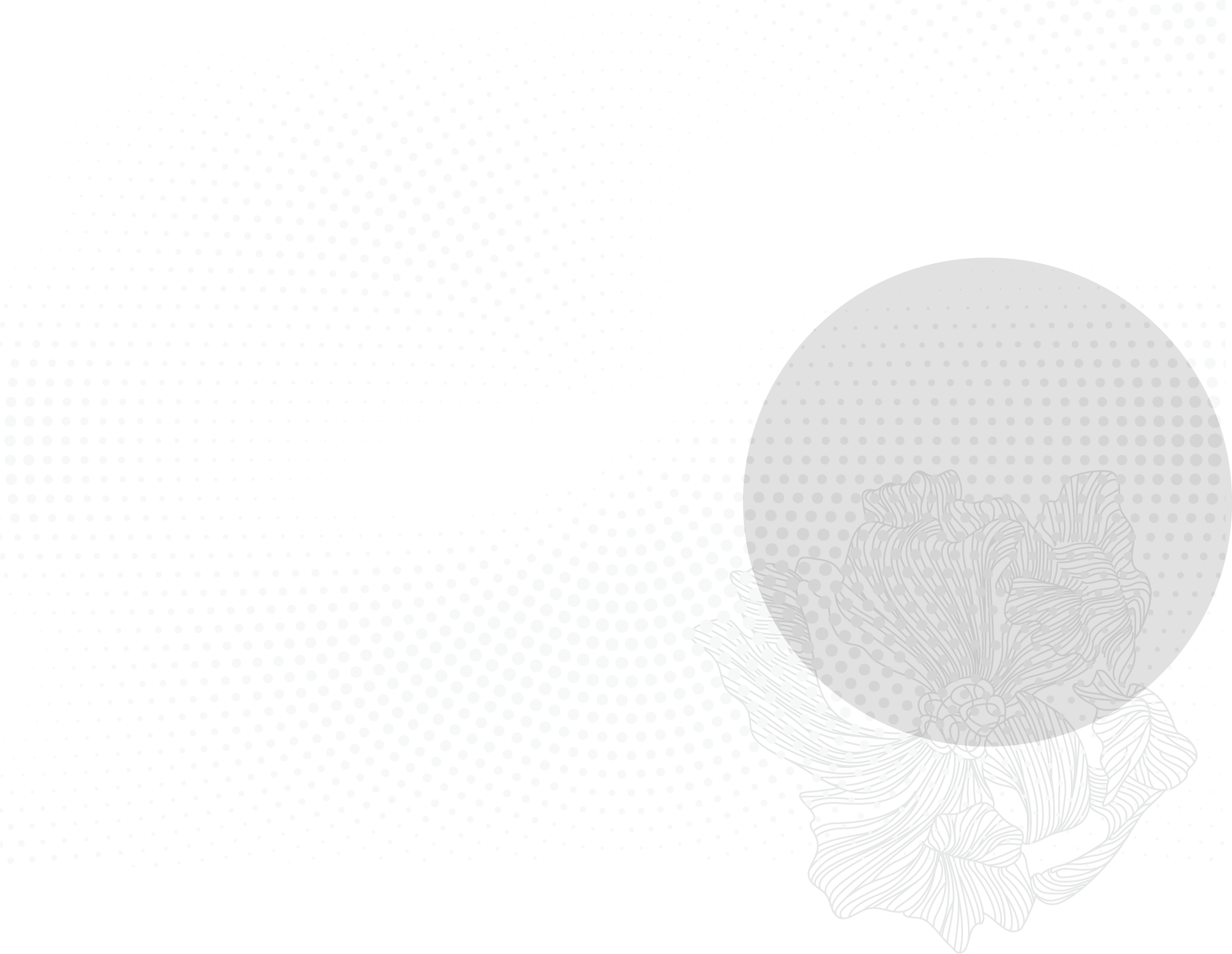